ROCSMobile is a modified version of the standard ROCS system that has been set up specifically to the needs of a train crew. Items that they don’t need to have access to (or shouldn’t have access to) have been blocked, and the screens are easy for a train crews to use. 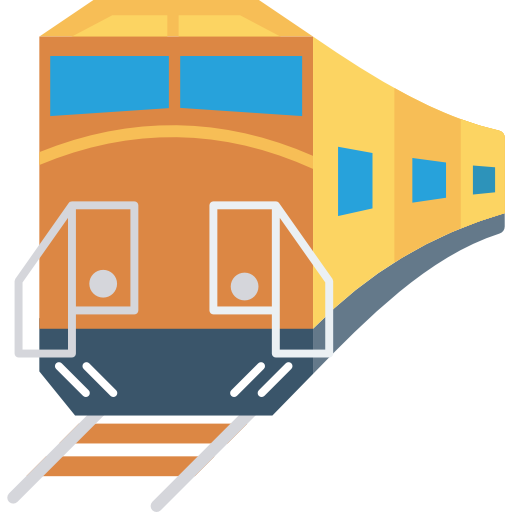 Made for Train Crews 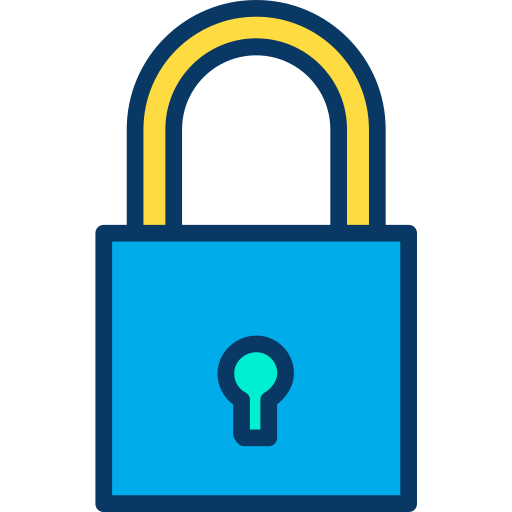 Can be Used on a Tablet

ROCSMobile has been designed to either store car movements for transmission when the system is synched with the desktop system, or when used with a wireless internet connection, transmit the car movement messages to RAILINC in near real time. 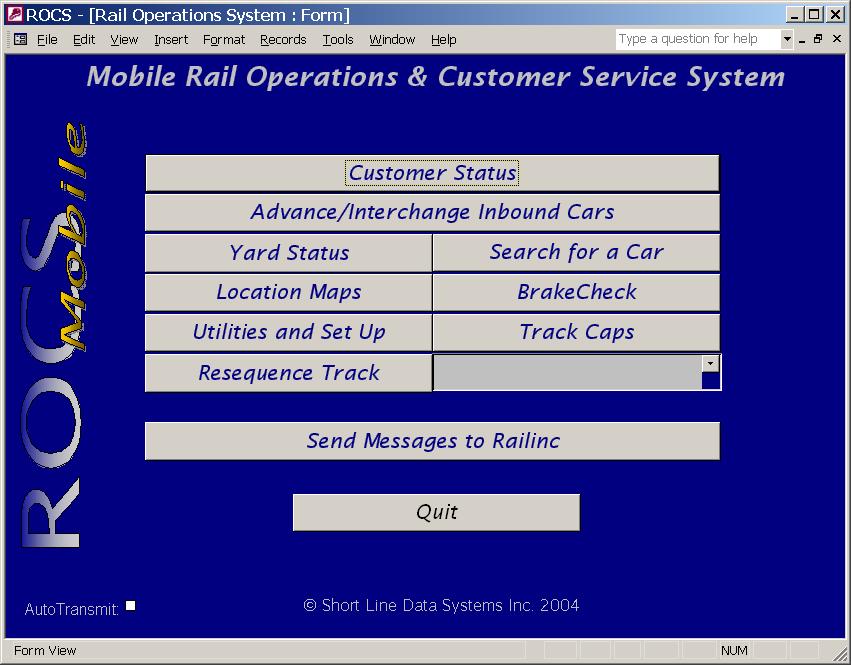 Works on on Tablet PC

Another feature of ROCSMobile is the platform that it is designed to work with – a Tablet PC. A Tablet PC uses the same Windows software as a regular notebook, but also includes the added feature of handwriting recognition. The user doesn’t need to use a keyboard or a mouse to input data; a pen is used to point the cursor, and enter data with handwriting on the screen. With ROCSMobile, the user only needs to tap on the screen twice with the pen to move a car.

While the Tablet PC makes ROCSMobile easier to use, it isn’t limited to a tablet. It is fully functional on any Windows notebook that has a 1024X768 display (which most notebooks do), and has Access installed. 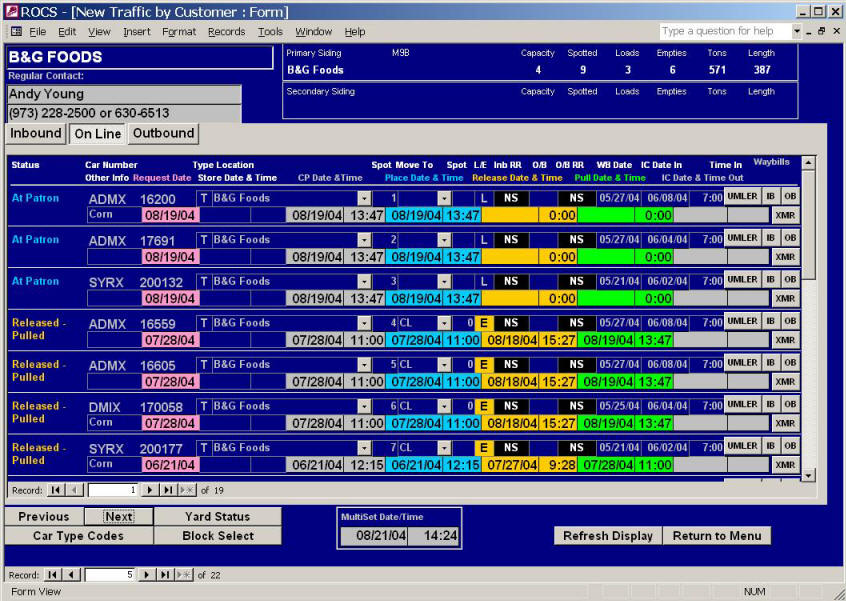